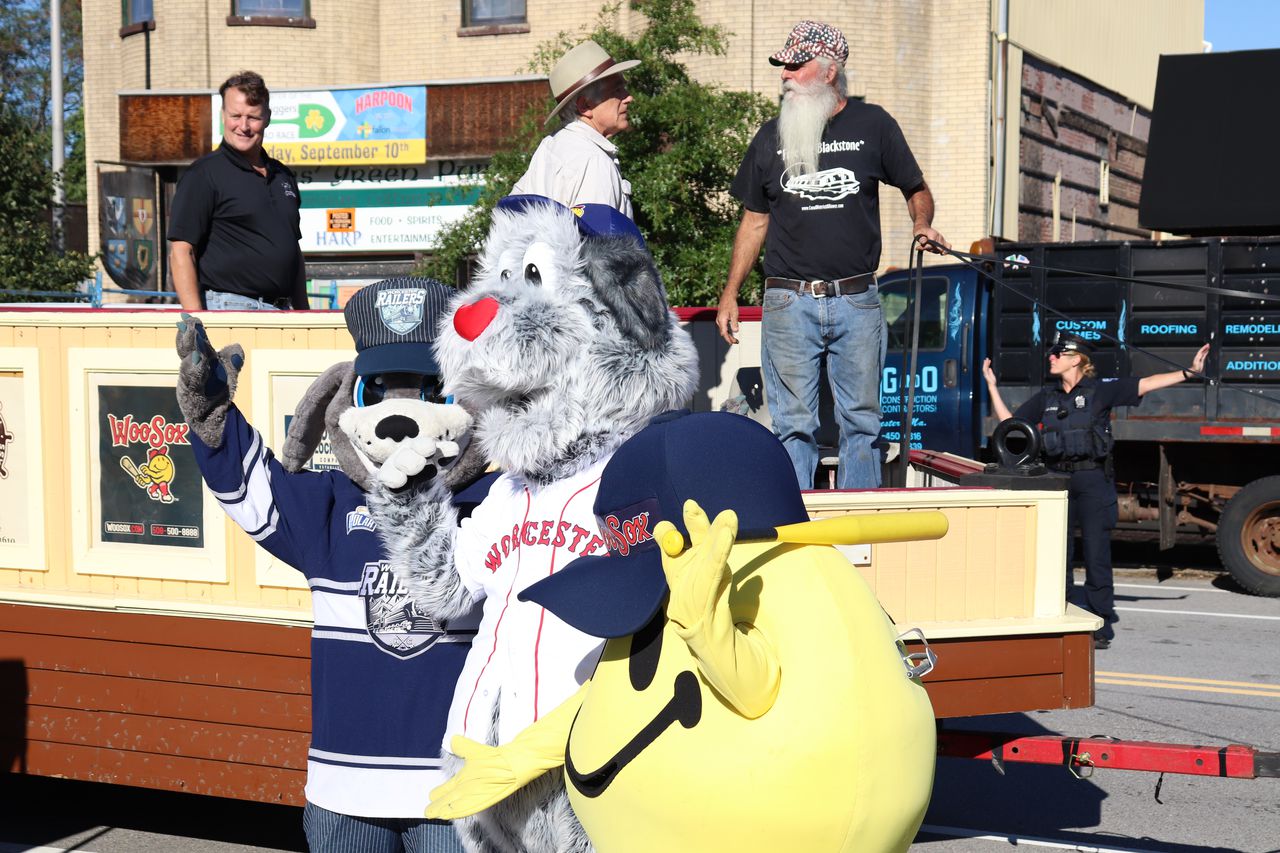 Bobby Dalbec homered twice Saturday night, but the Worcester Red Sox’s struggles with the Scranton/Wilkes-Barre RailRiders continued in a 7-5 loss on the road.

So far, the WooSox has dropped four out of five games to the RailRiders in this series.

Dalbec hit a solo homer in the first and a two-run shot in the third, while Johan Mieses had a homer of his own in the seventh.

The WooSox took a 5-4 lead in the top of the eighth when Enmanuel Valdez hit a sacrifice fly to the left, driving in Nick Sogard. However, the RailRiders had a big answer in the bottom of the inning.

Josh Breaux and Michael Beltre of Scranton Wilkes/Barre each doubled in a run, before Chris Owings walked with the bases loaded to make it a 7-5 game.

Geoff Hartlieb deserved the loss after the rocky eighth inning. He hit 2/3 of an inning and gave up three runs on three hits.

Dalbec ended the game 2-for-3 with three RBI’s, two runs scored and a walk.

Worcester concludes its series with the RailRiders Sunday at 13:05