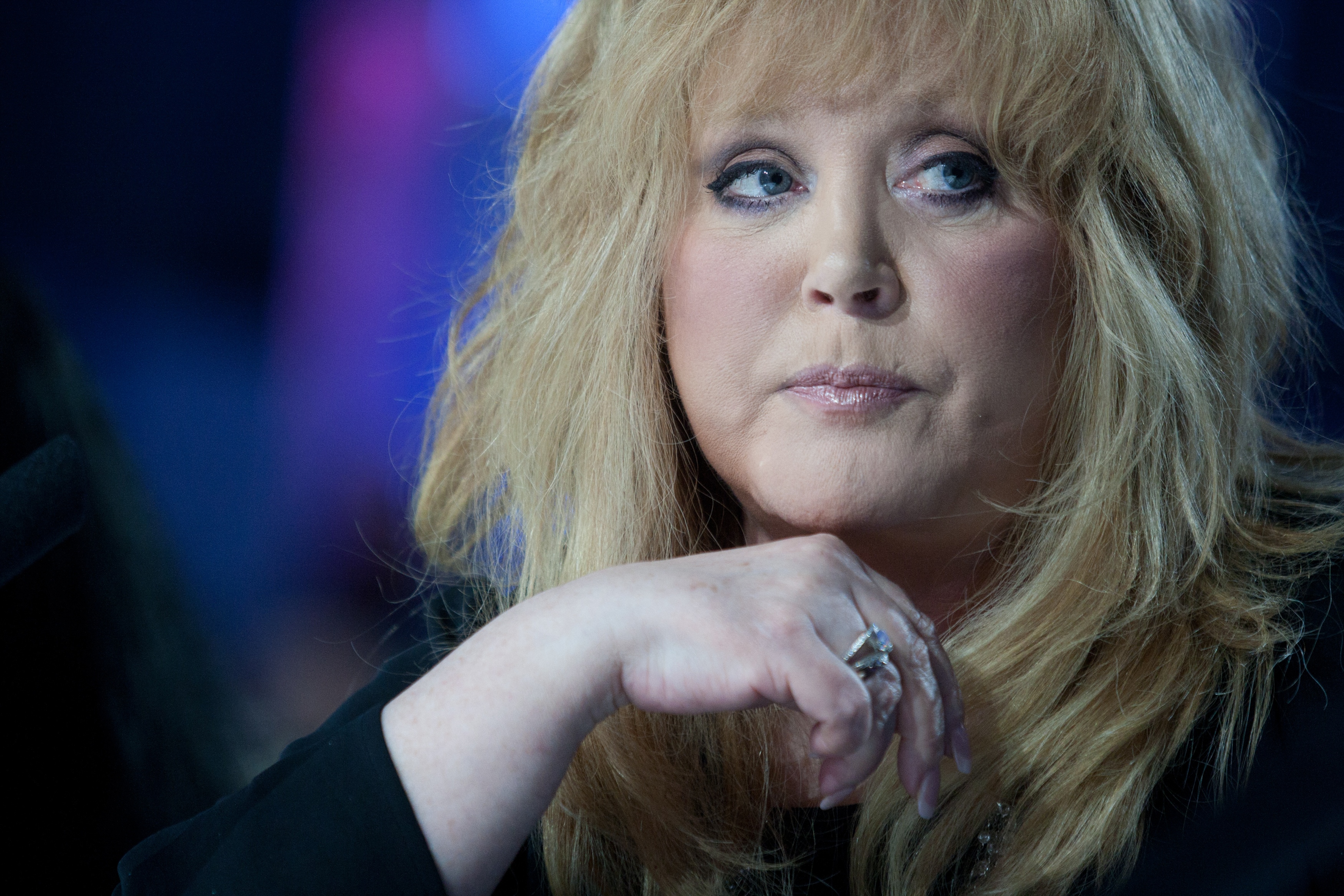 A famous Russian singer has blown up Russian President Vladimir Putin’s war against Ukraine in a post on Instagram.

Alla Pugacheva asked the Russian Ministry of Justice to include her as a foreign agent “in solidarity” with her husband Maxim Galkin.

Galkin, a Russian comedian and television host, was recently included in the ministry’s list of persons acting as “foreign agents,” according to Meduza, an independent outlet that carries Russian news.

“I ask you to please include me in the group of foreign agents of my beloved country, in solidarity with my husband, an honest, decent and upright person, a true and incorruptible patriot of Russia,” Pugacheva wrote in a statement posted. on her verified account, which has more than 3.3 million followers.

Her message said that Galkin “wishes the motherland prosperity, a peaceful life and freedom of expression”.

And in a clear reference to the war in Ukraine, Pugacheva also called for “an end to the death of our children for illusory purposes that make our country a pariah and make the lives of our citizens extremely difficult.”

“The reason for the decision is that I am allegedly receiving funds from Ukraine through which I do political activities,” he said, according to Meduza.

“First of all, I don’t do any political activities. On the stage of my concerts, I do humor and political satire, as I have been doing for 28 years.”

Galkin said he received money from Ukraine about ten years ago when he performed at a concert there.

“Of course the reason is contrived,” he said. “Why this is happening I don’t know. I won’t give up humor and satire to fit the political climate.”

Galkin was one of several Russian celebrities who spoke out against the war after Putin launched his large-scale invasion of Ukraine on February 24.

He posted a black square on his Instagram, along with the caption: “I’ve been talking to friends and relatives from Ukraine since early morning! I can’t find the words to say what I’m feeling! How is this possible! no justification for war! No to war!”

Galkin and Pugacheva fled Russia for Israel, along with their 9-year-old twins, Israeli newspaper Haaretz reported in March. According to Meduza, Pugacheva returned to Russia in August, but Galkin still appears to be out of the country.