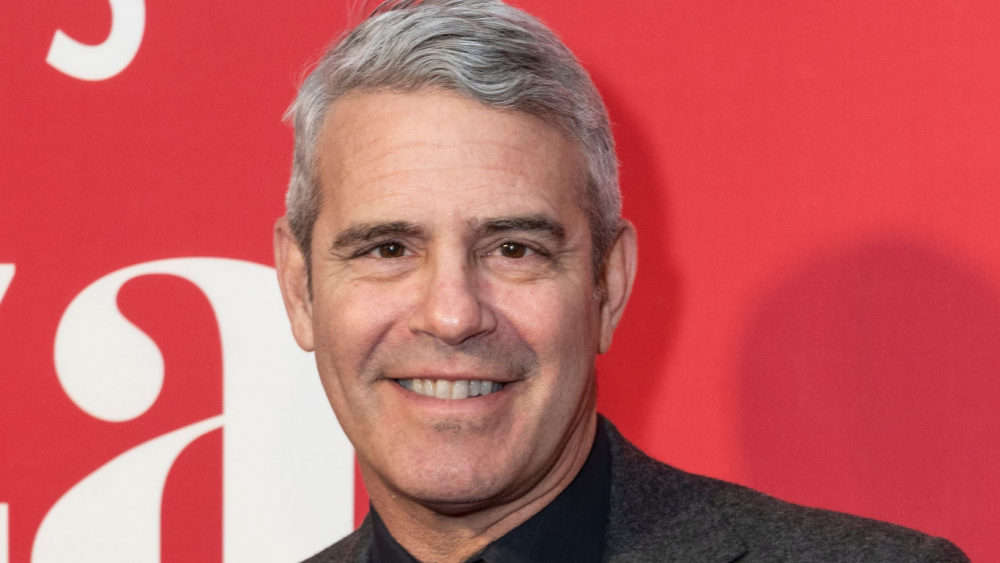 Universal Television is developing Andy Cohen’s memoir “Most Talkative” into a coming-of-age comedy series for NBC.

“Most chatty” centers a fictional 13-year-old Cohen coming of age in 1980s St. Louis. He’s gay, loves the Cardinals, his bar mitzvah teacher is a stoner, and his soap opera-fueled imagination makes him both the party of the party as the source of endless drama. The series follows the journey of a young Cohen who doesn’t fit in any box and who finds out how to build his own journey.’

Cohen published his memoir in 2012; he is best known for hosting Bravo’s “Watch What Happens Live” and executive producer of the “Real Housewives” franchise for the network.