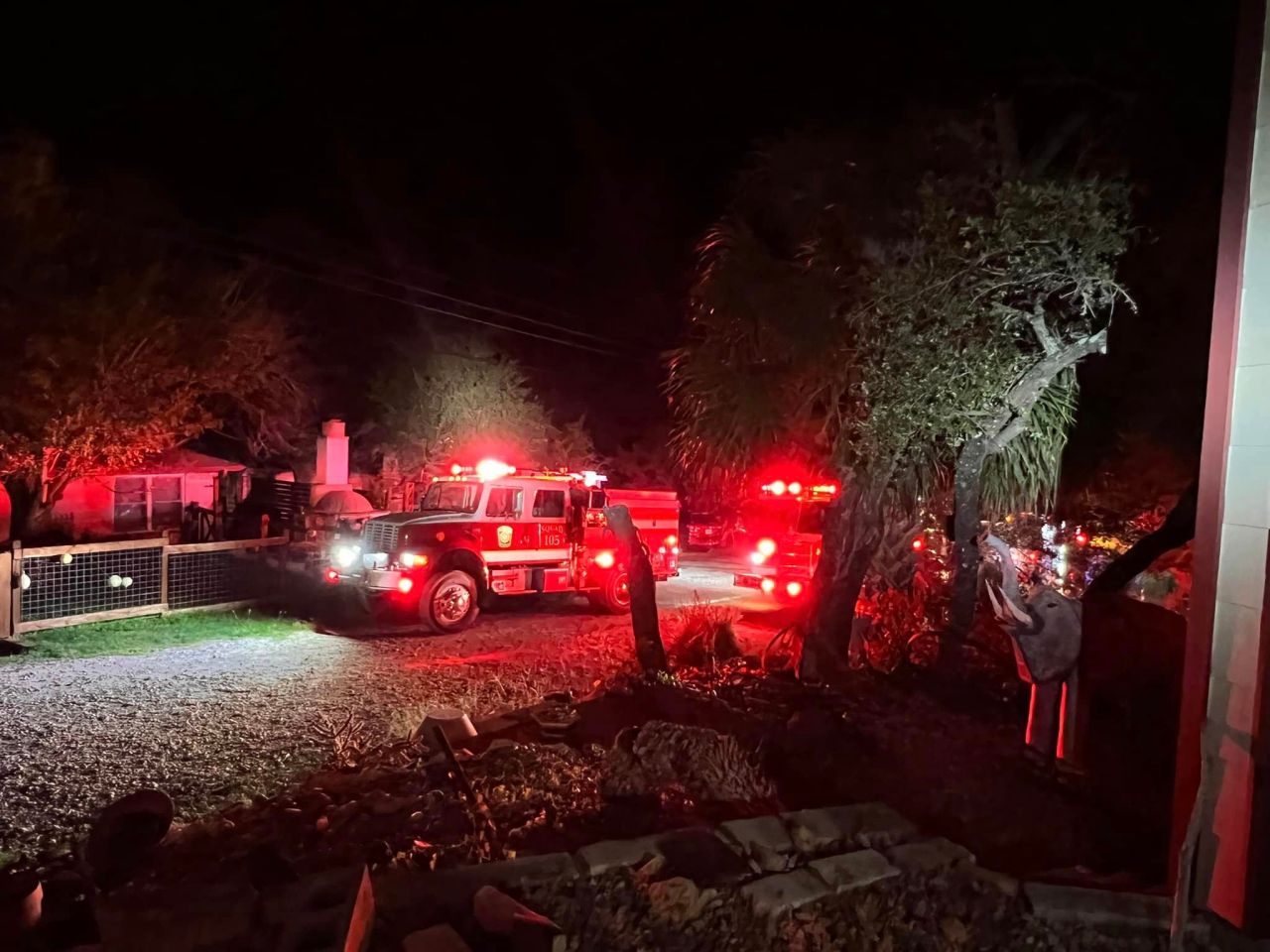 TRAVIS COUNTY, Texas (KXAN) — Travis County ESD 1 said three people are safe after a fire set a house on fire Sunday night. No one was injured.

According to ESD 1, the Cedar Park, Volente and Marble Falls volunteer fire departments helped fight the fire at the home on North Peninsular Drive on the north side of the Colorado River in the town of Singleton Bend.

Travis County ESD 1 Chief Donnie Norman told KXAN the fire was reported by a resident at the home at about 10:15 PM and was under control by 11:25 PM.

Norman said the Travis County Fire Department is investigating the cause of the fire that caused “significant damage” to the large three-story home.

According to Norman, the fire was confined to the house itself. It is unknown where the fire started in the house.

Norman told KXAN that it was difficult to get to the fire because it was in the attic.