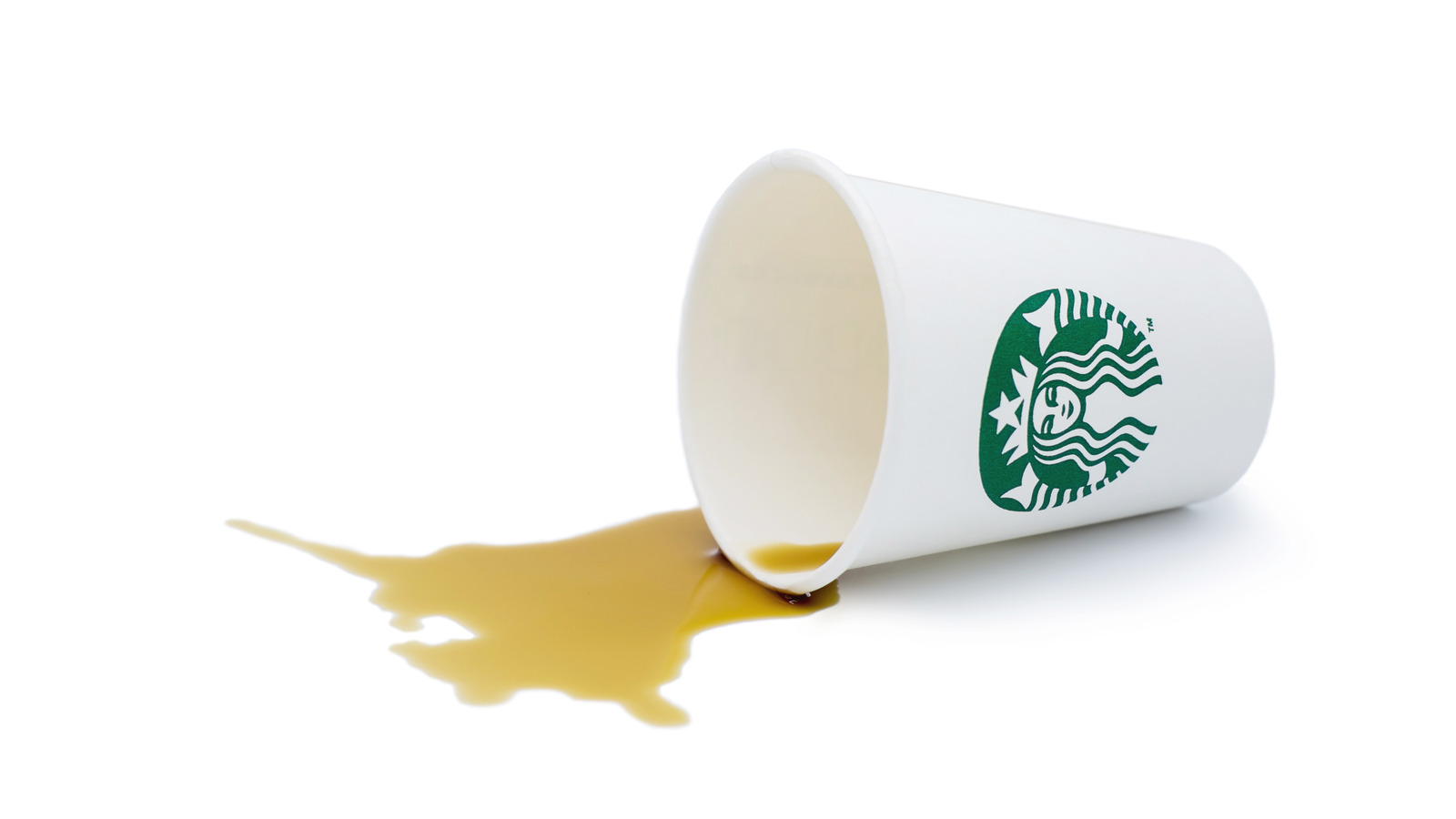 A Starbucks barista recently wrote on Reddit that their day was “going well” and shared a photo of a rather spectacular spill. By the looks of it, the spill appears to contain three pitchers of cold brew, a pitcher of apple juice, and a huge container of half-and-half. All in all a pretty big mess.

However, other Redditors had many positive things to say about the leak. A few people jokingly came up with names for the crap, including “floor macchiato,” “unicorn crime scene Frappuccino,” and “apple cream cold brew.” Those could fit on the Starbucks menu, right? Another person said they would drink it right off the floor, adding “15 pumps of white mocha and additional addition of strawberry fruit with cinnamon powder.”

Someone else gave a museum-worthy description, saying the spill “represents the barista’s duality.” According to this art aficionado, the art depicts “the silhouette of a barista raising his arms in celebration… the barista putting ibuprofen in their mouth via the approved Starbucks method of transportation — or about to set the place on fire with a Zippo.” .” Yes, probably the Zippo. And who can blame them?