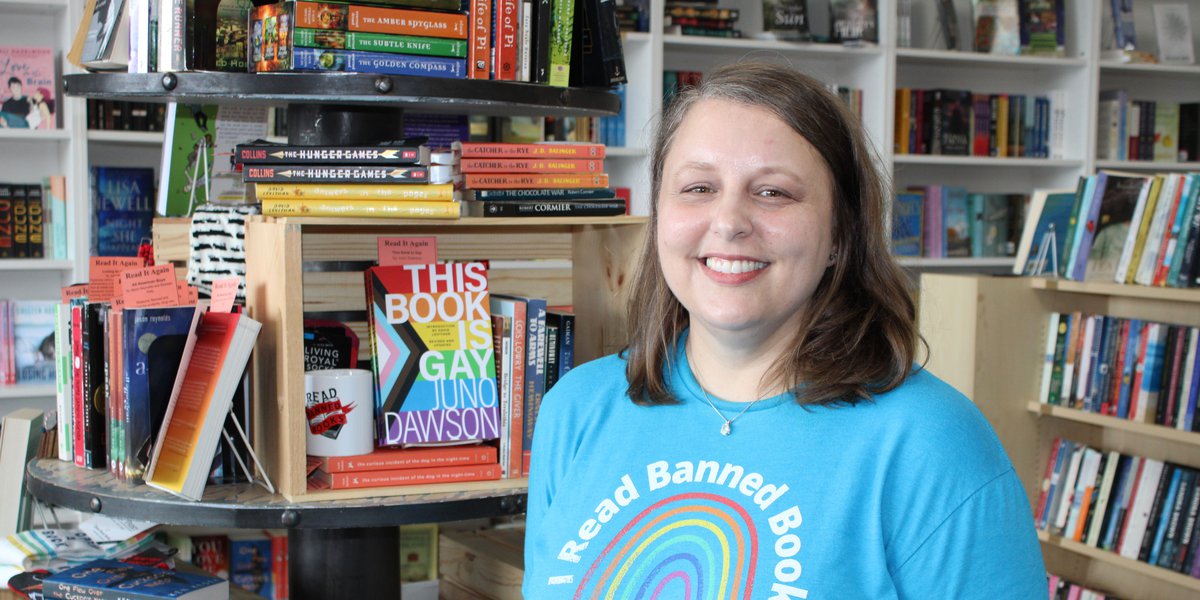 ATLANTA, Ga. (CBS46) – It’s a hot-button issue, with certain books being censored, sometimes even classics. This is Banned Book Week, the 40th annual celebration of the freedom to read promoted by the American Library Association.

“There is so much knowledge in books,” says Jan Bolgla, owner of Atlanta Vintage Books.

“We all have this one mission to put books in the hands of people,” said Kimberly McNamara, owner of Read it Again Books.

This week, Atlanta Vintage Books and Read it Again Books are both celebrating Banned Book Week in their stores.

Every bookstore has a designated shelf for books that have been banned, censored, or challenged at some point across the country, with the reasons why they were banned.

The selections of books in each store are based on a banned book list from the American Library Association.

Some people may think that celebrating banned books is provocative or offensive.

Both store owners tell me that celebrating banned books this week is about Georgia contributing to a nationwide dialogue.