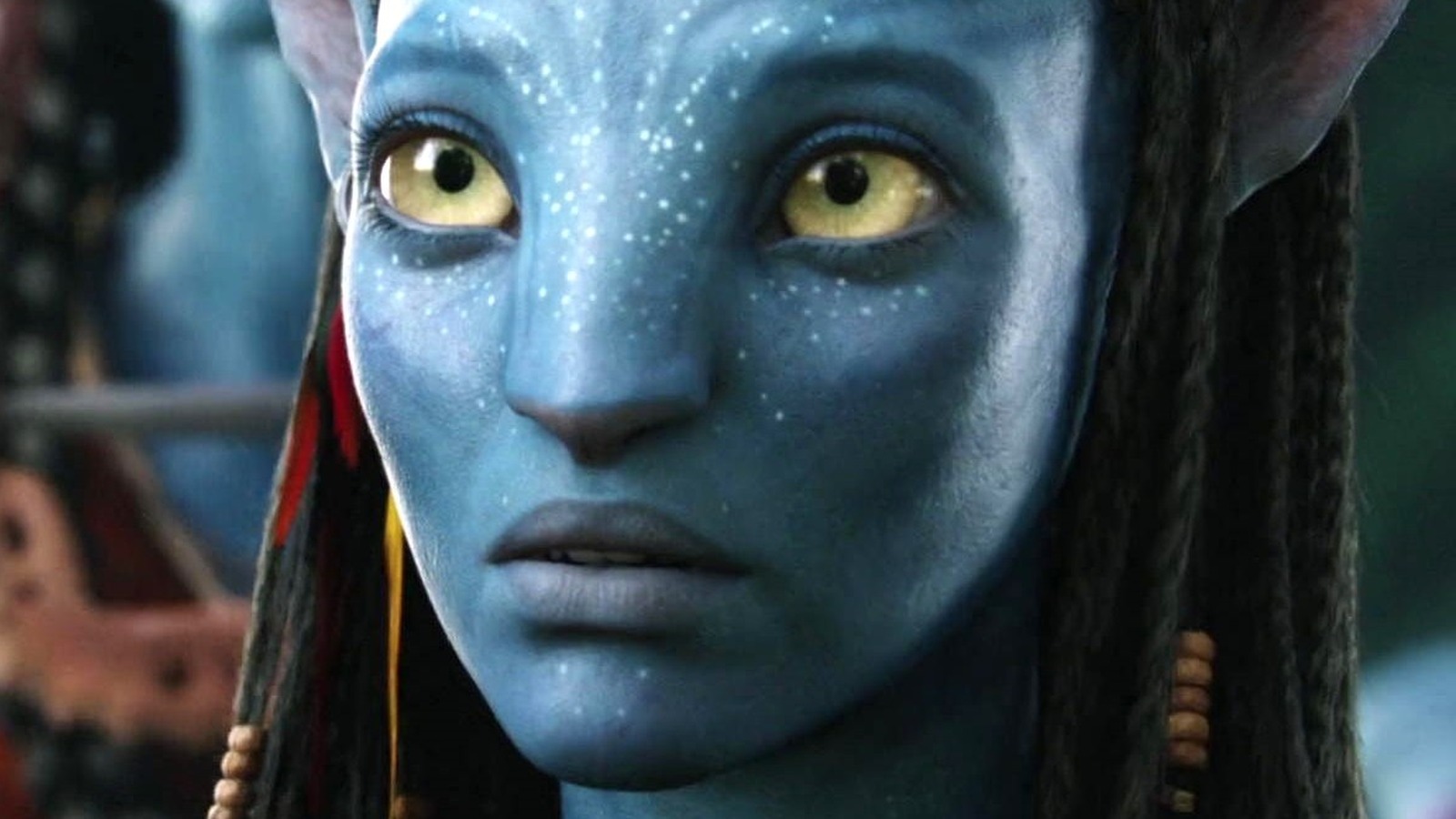 Today, even people who haven’t seen a single “Star Wars” movie are at least familiar with the galaxy far, far away, including its droids and strange alien races, its Jedi and their lightsabers. While the world of “Star Wars” has now expanded to 11 live-action movies, multiple books and comics, theme park rides, and an ever-expanding number of TV shows, there’s nothing that captures the early wonder of “Star Wars” quite so well. like the original trilogy.

At the time the first three films were made – “A New Hope”, “The Empire Strikes Back” and “Return of the Jedi” – everything from their opening crawls to their journeys to distant planets to their strange characters was a sensation. for witness. While it’s all well known today, each of these things now has an iconic status that ensures that watching them is still meaningful and exciting, especially in a theater where the spectacle can completely engulf viewers.