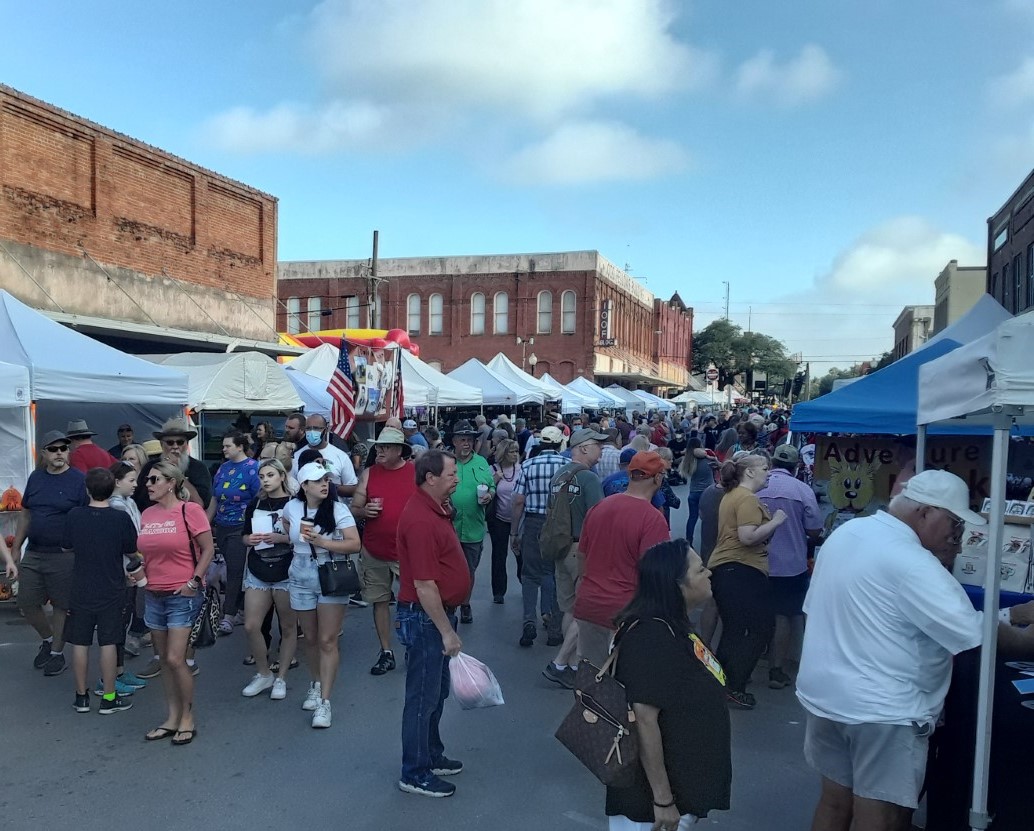 October will be a busy month for special events in Waxahachie.

On Monday, the city council approved several items for upcoming events, including a request for a street closure for the 26e annual Texas Country Reporter Festival.

Diamond Rio will headline the festival, which takes place in downtown Waxahachie on October 29 from 9 a.m. to 7 p.m.

Diamond Rio is best known for their songs “One More Day”, “Love a Little Stronger”, “Meet in the Middle” and others.

Admission to the event is free.

Also Monday, the council approved an event application for the Stampede of Speed ​​Week Cattle Drive and Pre-Stage Fan Fest, which will take place October 7 and 13. It will run in conjunction with the NHRA Texas Fall Nationals Stampede of Speed ​​on October 7. -16 at Texas Motorplex in Ennis.

Waxahachie’s portion of the event kicks off October 7 with a cattle drive that begins at Railyard Park, heading north on College Street, west on Franklin Street, and south on Rogers Street.

Fan Fest takes place on October 13 with food trucks, music from Dunn and Brooks, funny cars, a kids area and a meet and autograph with over 30 drivers.

The council approved an event application for Big Al’s Down the Hatch five-year anniversary event scheduled for 7 – 11 p.m. Oct. 8 at the restaurant, 200 S. Rogers St.

The council also approved an event application for North Texas Olds Club Zone Show, an auto show hosted by the N. Texas Oldsmobile Club. The event will take place on October 22 from 8 a.m. to 5 p.m. at Singleton Plaza.

In other cases, the council passed a resolution authorizing dephasing and paying off some of the city’s outstanding debt.

According to Chad Tustison, finance director, the city will use $2.4 million in debt service capacity to pay off the 2011 bonds, which mature in 2031.

The board also approved a professional technical services contract with Freese & Nichols, Inc. for design and services for acquiring priority for a new 14-inch and 8-inch water pipeline project alongside Martin Luther King Jr. Boulevard from Clift Street to Young Street at a cost of $355,000.

The council also approved a professional engineering services contract with Kimley-Horn & Associates for the Update of the Wastewater Treatment Master Plan at a cost of $276,000.

The update is expected to include an assessment of a potential expansion of the current wastewater treatment plant and adjacent Lion’s Park. It will also explore alternative sites for a possible future treatment plant.