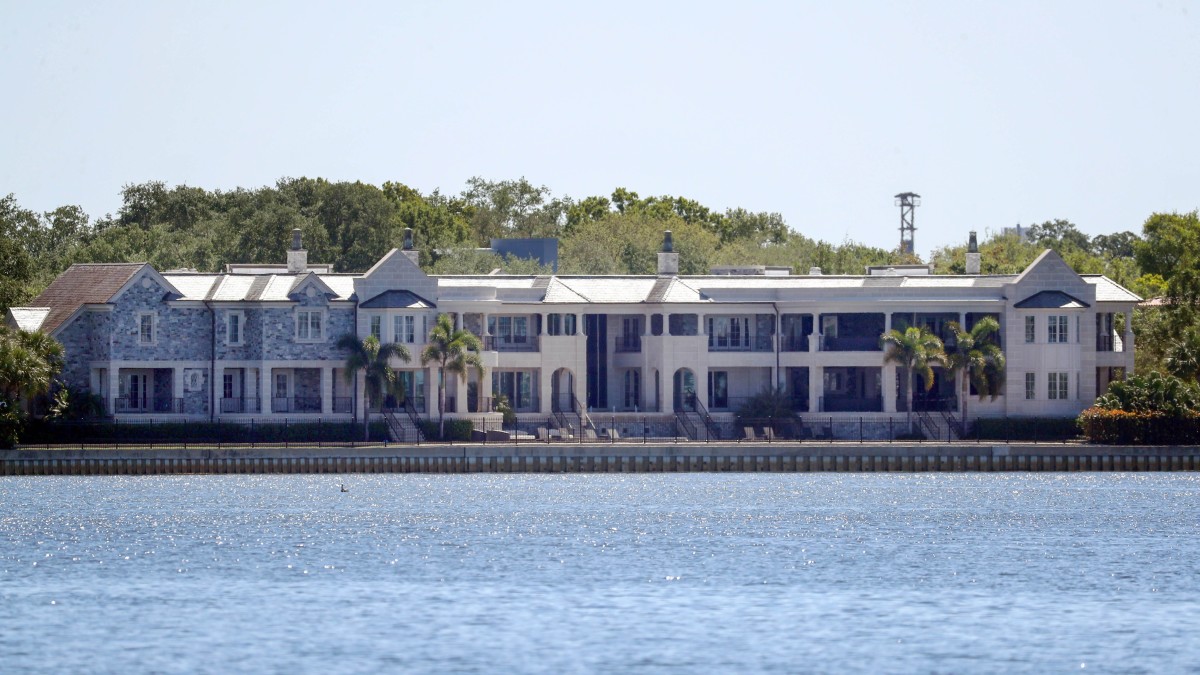 Looks like it’s time to say goodbye to St. Jetersburg.

That’s the nickname for the 22,000-square-foot Florida mansion once owned by Hall of Famer Derek Jeter. The seven-bedroom, 16-bathroom Tampa estate was sold by Jeter last year for $22.5 million. Now it is reportedly being demolished, according to Mary K. Jacob van de New York Post.

The house is also known as Tom Brady’s home during his first season with the Buccaneers. Brady rented the house from Jeter before the eventual sale.

Jeter originally bought the property in 2005 for $6.3 million, destroyed the homes that were there, and built the 22,000-square-foot replacement, which has a wine cellar, movie theater, and air-conditioned six-car garage.

Brady eventually moved out of the house, citing lack of privacy in an interview with Howard Stern.

“I forgot people could drive to your house. They can stop here all the way to the back of the house,” Brady said. “Derek screened it pretty well. I’m a bit of an introvert. I feel like my home is my place. I can relax… in the backyard, there are a lot of boats docked and people in the front.”