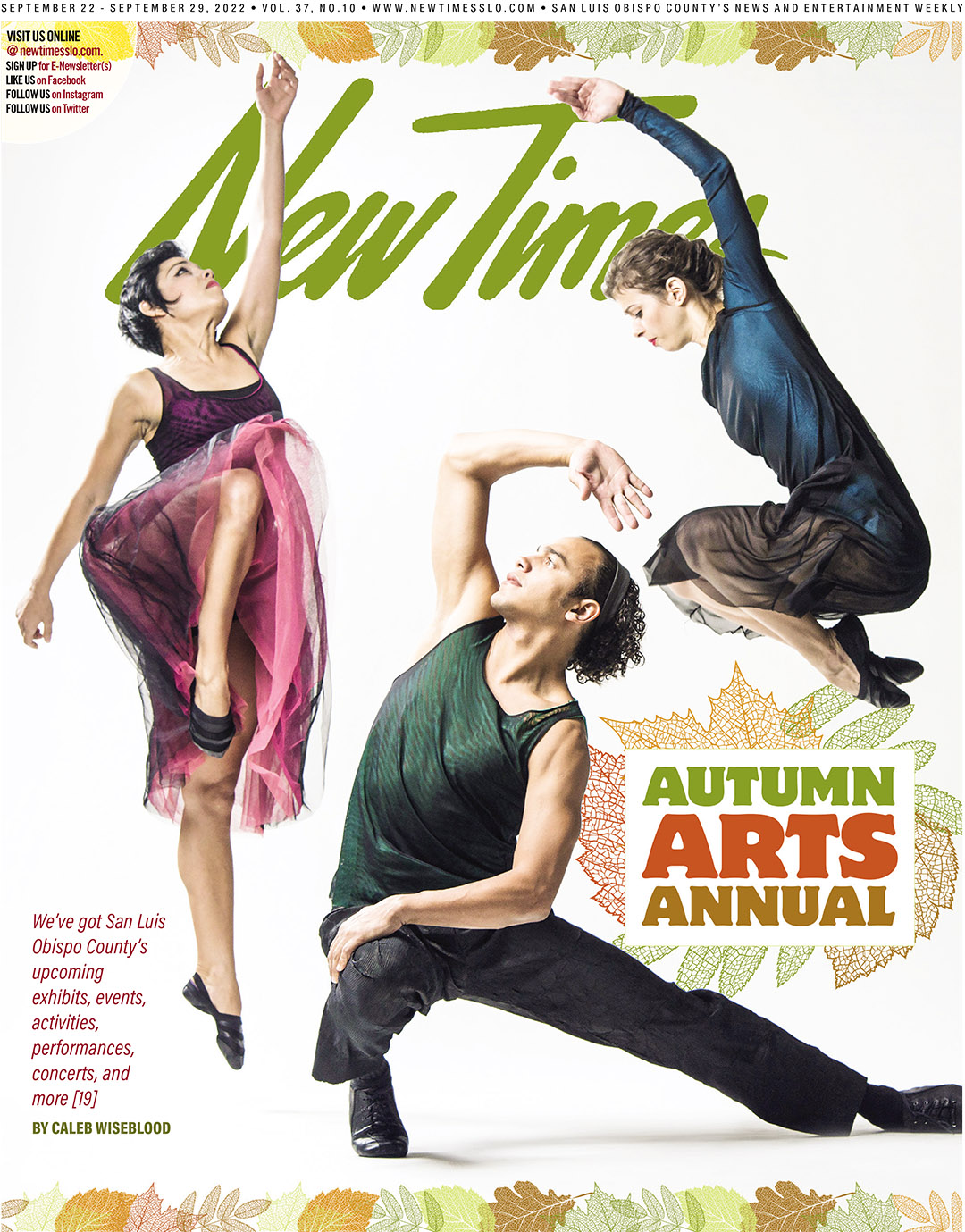 New times recently published a story about the sale of The Establishment, (“Saving community: The Establishment went up for sale this year, leaving stabbies, super stabbies and extended community members worried about what it might become,” August 11). It was a very well written article. I would just like to make some corrections and add some clarification on things that have been omitted.

In 2019, my daughter and I had started the process of having the property overhauled and refurbished. It needed a foundation and paint, plus other repairs. I was ashamed of how dilapidated the exterior of the house had become as I waited for bids, reports and permits, which took months to obtain. Then COVID-19 hit, halting improvements for another two years. This building belonged to me and some family members, and finally, when we were ready to get a loan from the bank, the family decided they didn’t want to bear the loan for these repairs. I was the only owner who voted ‘no’ to the sale of the house, but eventually accepted. We had no other choice. We keep it, get the loan and fix it, or we sell it. The house needed a foundation!

Famous American novelist and poet, Jack Kerouac lived in this house around 1953 while working as a brakeman for the Union Pacific Railroad. New times Contributor Kylie Mendonca discovered that fun fact when she was a tenant at The Establishment, and in my opinion it only adds more to the historic value of this house.

I’d also like to share more about how the tenants have achieved some distinctive and unique careers over the years. From a handful of tenant interviews I received and picked at random, I found that there were some who became professors of botany, architects, artists, teachers, nurses, and one who became a circus performer. It was incredible how people from all walks of life came together in a common living environment and then went on to do some amazing things. One former tenant went on to create his version of The Establishment in Belgium, and another moved to Thailand and started her own yoga studio.

I feel it is important to disclose that almost all rooms in the establishment have a corner sink, which really helped alleviate some of the problems that could arise if the house only has four bathrooms.

The original version of the story also stated that my son’s name was Dan, when in reality his name was Ben Beauchamp. He attended junior and senior high school in San Luis Obispo. His personality would have made him a perfect tenant of The Establishment. His love for nature and creativity would have served him so well, had he not died at the age of 19. For example, when Ben was 14 years old, during the summer on our family farm and after breakfast, he would lie on his back and place the leftover scrambled eggs from breakfast around his lips. A wasp hole was about five feet away, and he waited patiently for the wasps to buzz from their burrows and land them on his lips. He loved the feel of their tiny little feet scurrying about on his lips as they picked up the eggs and flew back to their burrows.

Now that The Establishment has been sold I couldn’t be happier that it has been bought by former tenants and those who want to keep the house as it is – a community house. It’s a happy ending to a great story.

Sara McEre co-owned The Establishment in San Luis Obispo, which recently sold for years to former tenants. Send a response through the editor at clanham@newtimesslo.com.