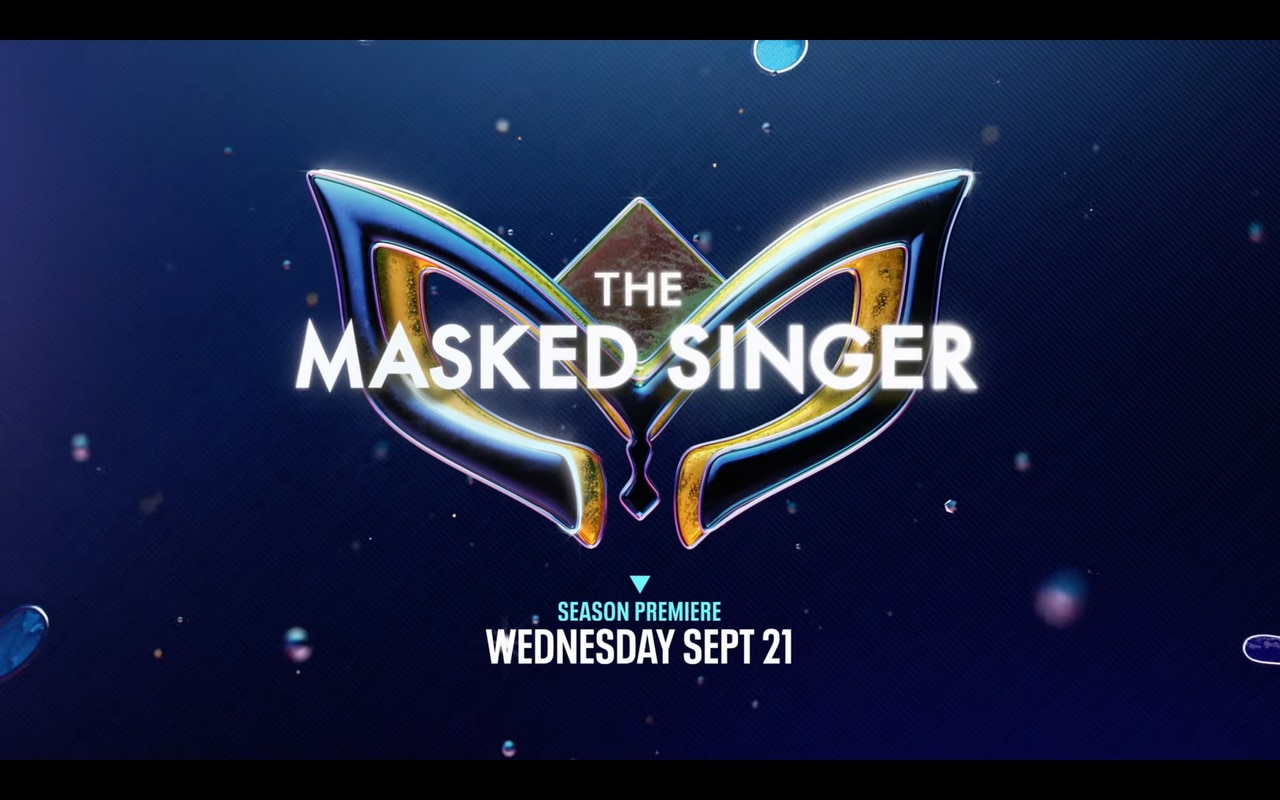 Get ready to try and figure out this season’s masked celebrities on a new season of “The Masked Singer,” airing Wednesday, September 21 on FOX.

The top secret singing contest is back and with all the new celebrities. Tune in weekly to watch celebrities go head to head while dressed from head to toe in elaborate costumes, hiding their identities. The series airs every Wednesday at 8 p.m. on FOX. Viewers without cable can stream the new season for free with DirecTV Stream and fuboTV with a seven-day trial.

This new season will hopefully answer some of the fans’ questions. There are rumors circulating that six-time Super Bowl champ Tom Brady will be making an appearance in Season 8, but there’s no way to know for sure unless you watch the show.

Some of the evidence supporting this takeover is that the former Patriots quarterback left Buccaneers training camp for 11 days in August, right around the time a clip of the show was released. The clip showed Judge Ken Jeong speculating on the identity of a contestant in a hummingbird costume. Jeong started by guessing it was retired quarterback Peyton Manning before shifting his prediction to the former New England Patriots quarterback.

Retired Patriots receiver Julian Edelman also said Tom Brady would be on the show in August during his AMA session on Redditt. Edelman said, “Let me be perfectly clear: Tom Brady is playing the Masked Singer this season.” It’s hard to say whether he was serious or not, but the Buccaneers confirmed last weekend that Brady would get every Wednesday off for the rest of the NFL season as a “personal day.” Wednesday is the day when new episodes of “The Masked Singer” air, so fans are even more curious than before.

For viewers who’ve never seen “The Masked Singer,” it’s a reality TV show where celebrities go head to head while dressed from head to toe in elaborate costumes, hiding his or her identities. “With every performance, the presenter, panelists, audience, viewers and even the other participants have to guess who is singing behind the mask. The singers may try to throw the crowd off, but keen observers can pick up tiny clues buried during the show. Each week a singer is eliminated — and then reveals his or her true identity,” according to a description of the show on FOX.com. Hosted by Nick Cannon, the show features judges Ken Jeong, Jenny McCarthy, Nicole Scherzinger and Robin. Thicke Here’s a look at what to expect this season:

What channel is “The Masked Singer” on?

The new season airs on FOX September 21 at 8 p.m. EST. You can access the new episode on FOX.com by logging into your cable provider.

How can I watch the show if I don’t have cable TV?

Viewers can stream the new season for free with DirecTV Stream and fuboTV with a seven-day trial.