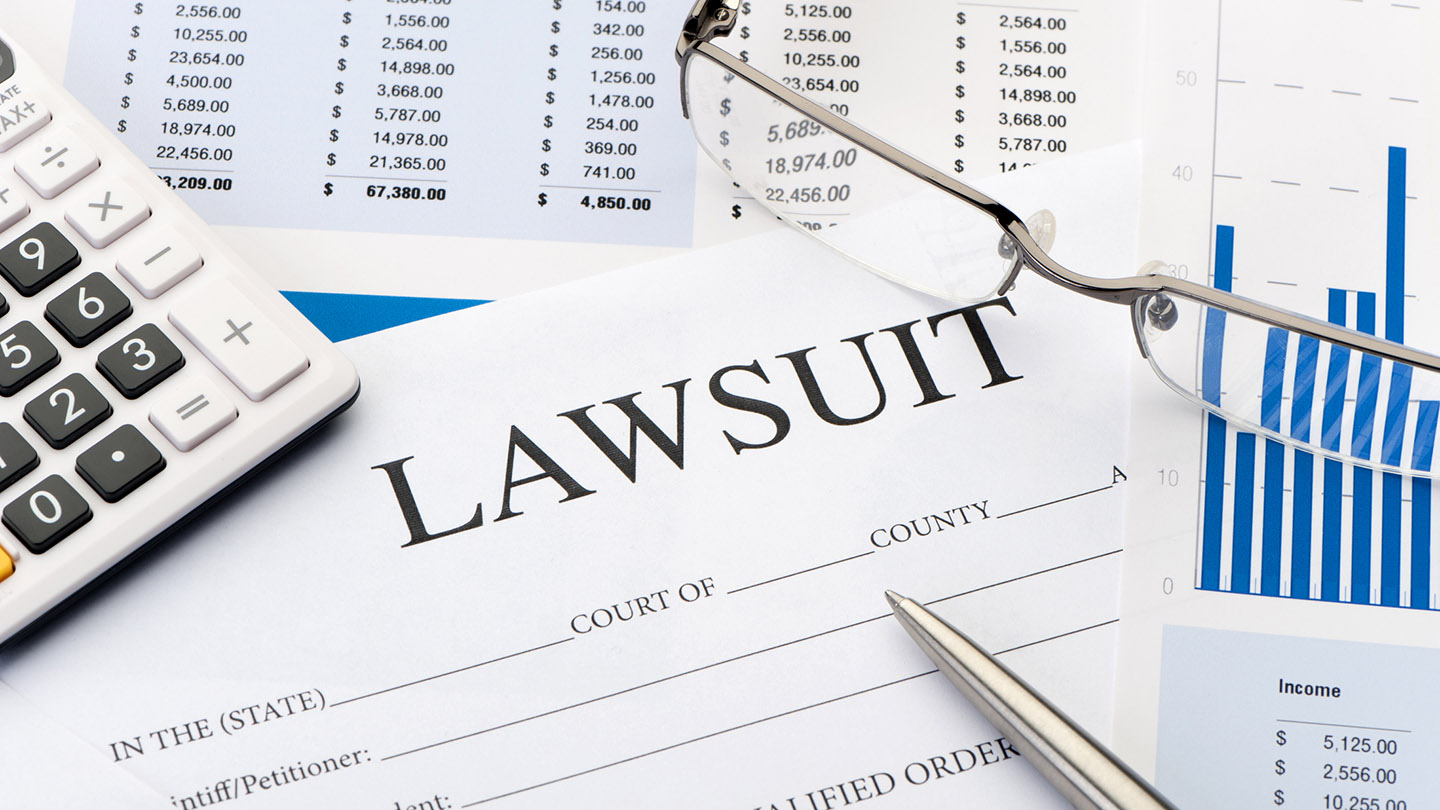 A lawsuit filed by the liability insurers of a Pennsylvania retirement community against the community’s firefighting company over a deadly fire in 2017 has been returned to a district court to decide where to hear the lawsuit.

After settling wrongful death lawsuits against Barclay Friends involving the estates of four residents killed in the fire, Peace Church Risk Retention Group and Caring Communities filed suit in November 2019 against Johnson Controls, which maintained the community’s firefighting system , to restore those settlements.

The U.S. District Court for the Eastern District of Pennsylvania rejected Johnson Controls’ request to dismiss the case in March 2021, prompting Johnson Controls to appeal in September 2021. On Tuesday, a panel of three judges from the 3rd Circuit Court of Appeals dismissed the case. to the court to determine whether federal court is the right place to hear the case.

The fire started in a garden room at the rear, on the outside terrace under an overhang of a building where residents with personal care and memory care were housed. The fire killed husband and wife Thomas and Delores Parker and Mildred Gadde and Theresa Malloy, all residents of the Woolman building. Since the fire, the community has upgraded its fire protection systems and procedures on campus.

In the wake of the fire, legislation was introduced regarding sprinklers, safety and staffing in Pennsylvania senior and care communities. Investigators said in a report dated Jan. 31, 2019, they believed the main sprinkler valve in the building had been turned off during the fire. The cause of the fire was deemed ‘undetermined’.

Barclay Friends tore down the building and opened the Preston Building in its place in August 2020.

In the lawsuit against Johnson Controls, the liability insurers allege that the fire protection company was responsible for overseeing and maintaining the sprinkler system, and that its negligence caused the fire and the untimely death of the residents.

In the lawsuit, the insurers allege that Johnson Controls closed multiple control valves during a repair of one faulty control value in May 2017. After the repair was completed, Johnson Controls would not have returned all valves to their fully open position, which prevented the water supply from flowing through the sprinkler systems. Tests, inspections and maintenance conducted in June and August 2017 again failed to notice that certain control valves were not positioned properly, the suit said.