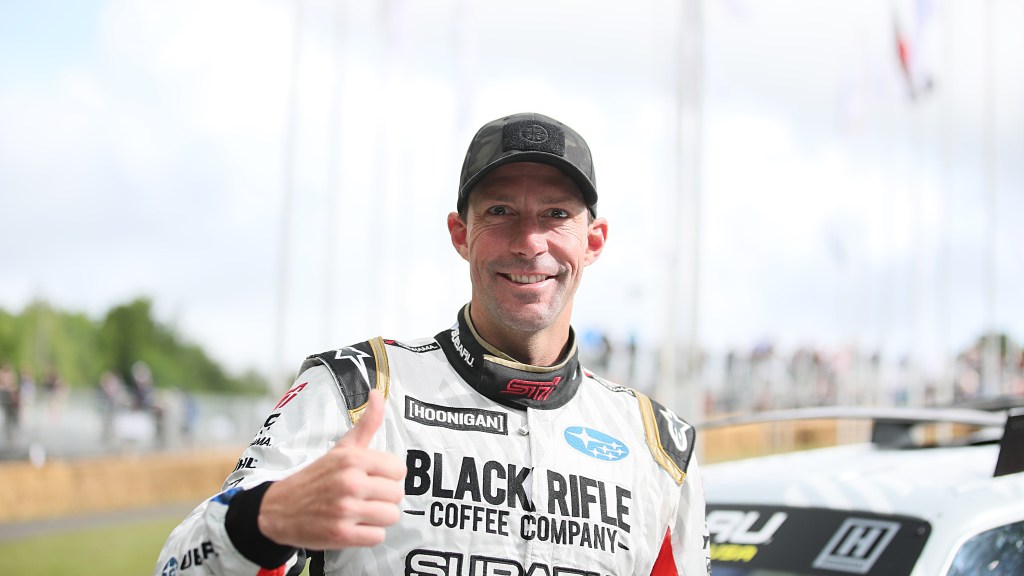 NHRA Top Fuel driver Alex Laughlin will hand over control of his car to extreme sports veteran and stunt performer Pastrana on Monday for a test at zMAX Dragway at Charlotte Motor Speedway. Laughlin made the announcement Wednesday night on Instagram with an image captioned, “Travis Pastrana is going for his Top Fuel license.”

Laughlin wrote, “I’ve been working on this for over a year now and it’s finally coming together! I always try to do something fun and different whether it’s racing the Hoonigans or maybe Street Outlaws, but this time… Travis Pastrana will driving the Top Fuel car I drive in Charlotte next Monday!

“Travis and I have a mutual friend, Marty Smith, who worked on the film crew for ‘Nitro Circus.’ I’ve been able to tell Travis that he can’t have a show called ‘Nitro Anything’ unless he has first hand experience [of] what nitro is all about. This Monday he gets the chance [to] go 300 km/h. I’m not sure who’s the most excited here, but this is pretty much at the top of the list for me!

“Thanks to Scott Palmer for letting me pimp his Top Fuel equipment! Not only is this good for both of us, but it’s great for drag racing as a whole! Hey TP, let’s roll!!”

Laughlin switched to a Top Fuel dragster last year after a successful stint in Pro Stock. Palmer is his crew chief and team owner.

Pastrana is no stranger to motorsport, with his experience in NASCAR (Xfinity and Camping World Truck Series), rally racing and Supercross. He is also the developer of the Nitro Rallycross series.

Pastrana has won championships and gold medals in professional sports and has also built a career with new experiences. The 38-year-old is not afraid of anything, a mentality that can be seen on the “Nitro Circus” platform as Pastrana and friends are constantly trying new stunts.

The NHRA Camping World Drag Racing Series is on zMAX Dragway this weekend for the second round of the NHRA Countdown to the Championship.