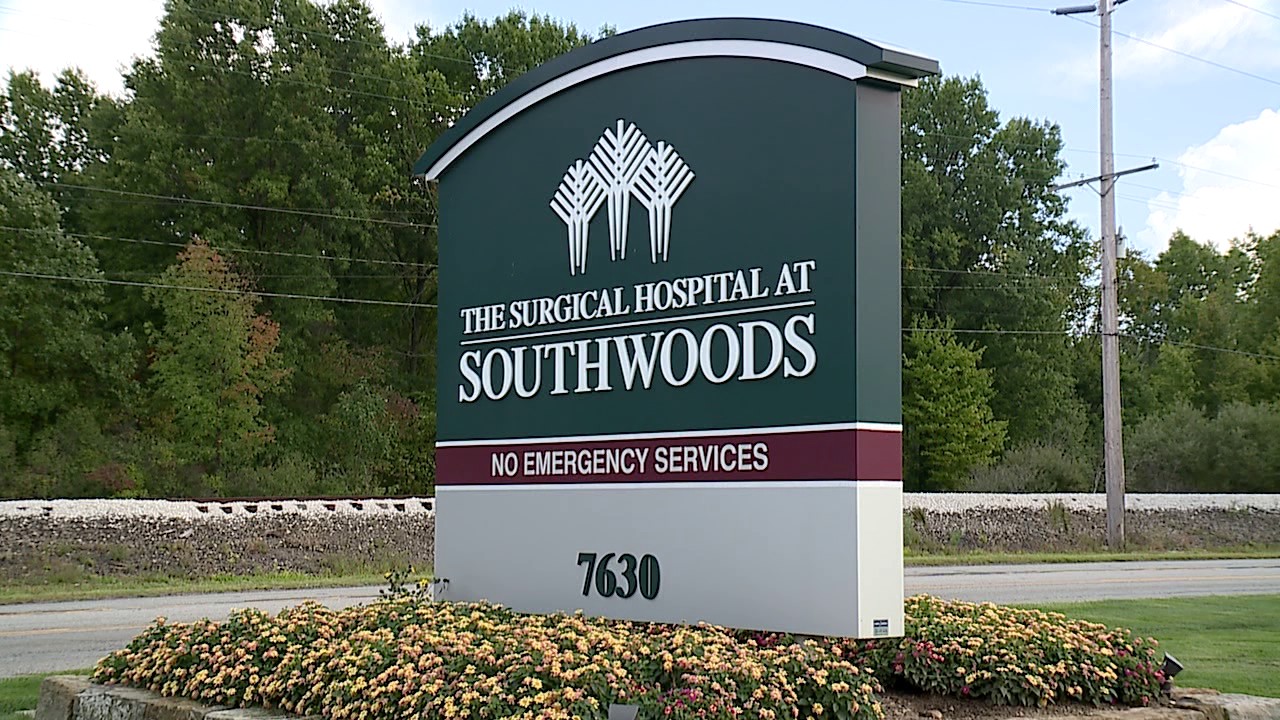 (WKBN) – Southwoods Health began in 1994 and has grown into a Surgical Center, Imaging, Sleep Centers, Breast Health, Express Care, and a Pain and Spine Center. Now Southwoods has something new: Health at Home.

Ed Muransky, CEO of Southwoods, knows that home health care is nothing new, but he plans to separate Southwoods Health at Home from the others with service.

“The only way I could get into this is to make sure we have Rolls Royce people at the top, the best registered nurses we can hire and the best rehabilitation people we can hire.” said Muransky.

Muransky says Health at Home costs are covered by Medicare, Medicaid and private insurance, all of which want patients to be discharged from hospital faster.

Scarring and rehabilitation are big issues, but Muransky also wants to take care of the little things.

“It’s one thing to say, ‘Hey, you need to see a specialist.’ It’s a different matter if you have to drive to a specialist,’ Muransky said.

Muransky says Southwoods has grown to become the largest physician group in the Mahoning Valley and needs to use its pool of medical talent to expand its home base.

“Our whole goal over the next five years in what I’m trying to get everyone to do is called ‘Continuity of care,'” Muransky said.

Southwoods currently employs 1,200 people and Muransky expects to need another 250 when Health at Home is running at full capacity. He does not expect any problems with filling the vacancies.

“If I put our name on it, it will be the best it can be and somewhere I would send your favorite loved one or mine to send them to. So that’s always been Southwood’s difference in everything we do,” Muransky said.

Muransky says Health at Home will be more about where people will heal because there aren’t enough Medicare and Medicaid dollars for everyone to be in assisted living, nursing homes and emergency rooms.