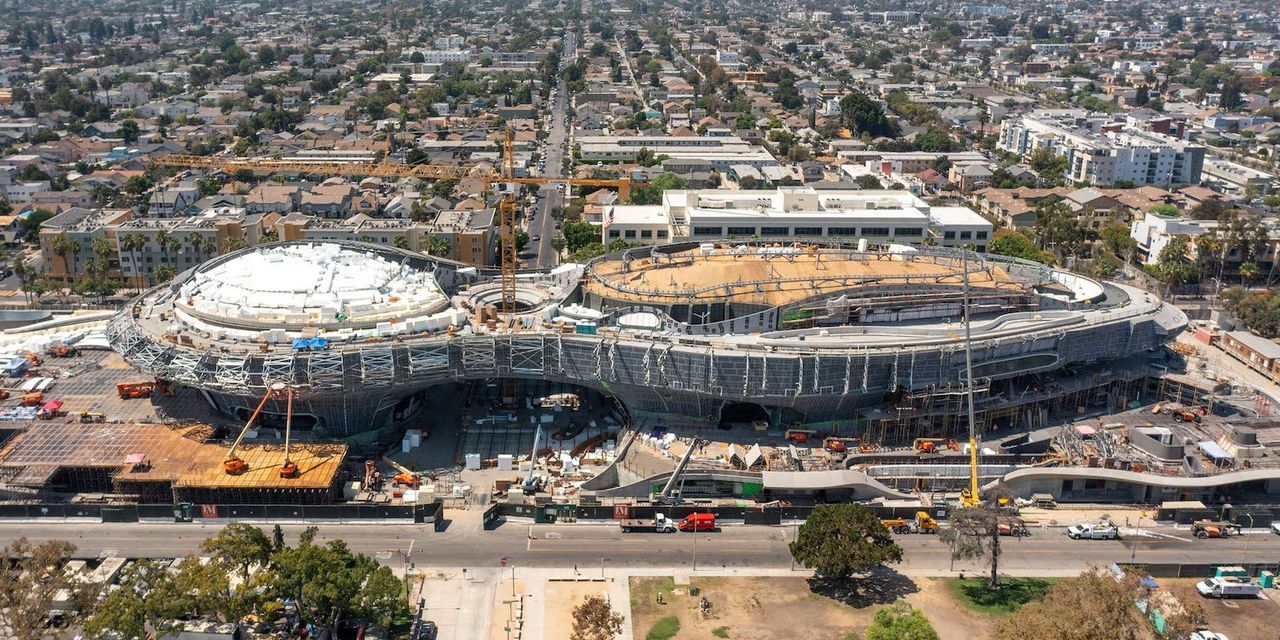 
The Lucas Museum of Narrative Art is further delaying the opening because construction is hampered by the pandemic, the institution announced on Wednesday. After the museum previously postponed its opening from 2022 to 2023, it said it won’t open its doors to visitors until 2025.

The museum was conceived and funded by billionaire filmmaker George Lucas, best known for creating the Star Wars and Indiana Jones franchises, and his wife, Mellody Hobson, in 2014.

The museum will focus on all forms of narrative art: art that tells a story, either as a moment in a running story or as a sequence of events that unfold over time, including movies, the institution said. When completed, it will display artwork it has acquired and house the archives of Lucasfilm, Lucas’ film and television production company that is now a subsidiary of Walt Disney Studios. It will also have two movie theaters, each seating up to 299 people.

Construction on the five-story building on an 11-acre campus in Los Angeles’ Exposition Park began in March 2018. Due to supply chain constraints during the pandemic, construction is now underway on the building’s facade, which will will feature more than 1,500 curved biomorphic panels, the museum said in a release.

“It is humbling and energized to watch all aspects of this new public resource take shape,” the museum’s director and CEO, Sandra Jackson-Dumont, said in a statement. “We believe that narrative art can connect us and help shape a more equitable society. As a result, every element of this institution contributes to that idea — the site is a physical manifestation of that.”

In May 2021, the museum paid over US$15 million for Robert Colescott’s landmark 1975 painting George Washington Carver Crosses the Delaware Page from an American History Book, at a Sotheby’s auction. It also has 13 works by Ernie Barnes, who created some of the most iconic images of African American life of the 20th century.